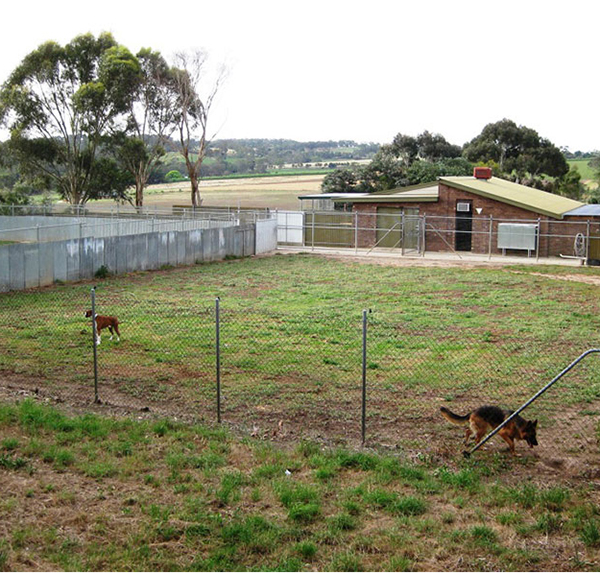 Doing our best to accommodate your needs, and those of your pup!

Advanced Boarding Kennels and Training School has established a great reputation with the discerning dog owners of South Australia. Every day we greet many new bouncing, furry friends and enjoy giving them the personal care and attention they deserve.

Located in lovely Nairne, the facility is operated by the husband and wife team of John and Viv. Their son Adam has recently joined the team to help out with the running of the kennels. They all take the time to know each pooch, so they can best provide for them.

We are proud to offer dog boarding kennels and training at your convenience, and are happy to speak with you in more detail.

John and Vivienne grew up with dogs in their families. When they married they fell in love with the German Shepherd Dog and bought two females one for showing and one for training. 45 years later they have owned, bred, shown and trained many German Shepherds, some to high standards.

They have also been involved with several dog clubs and associations. They have served on committees and have been actively involved with the training of the dogs. Some of these associations involved other breeds so they became familiar with these breeds as well.

They bought their current property over 30 years ago as a breeding and training kennel and shortly after, started boarding dogs as well. John decided to give up his day job and concentrate on running the kennels and also started training dogs and people professionally.

Over the past 30 years they have come to know and love many different dogs and breeds, large and small, and have come to appreciate the different qualities that all these different breeds and dogs have to offer.

John still likes his big dogs, or smaller dogs that think they are big, and of course puppies, that he has always spent(Vivienne would say wasted) lots of time with. Vivienne’s tastes have moved more to the smaller dogs but she still has an eye for the occasional good looking larger dog.
They will treat your dog as if it were their own. 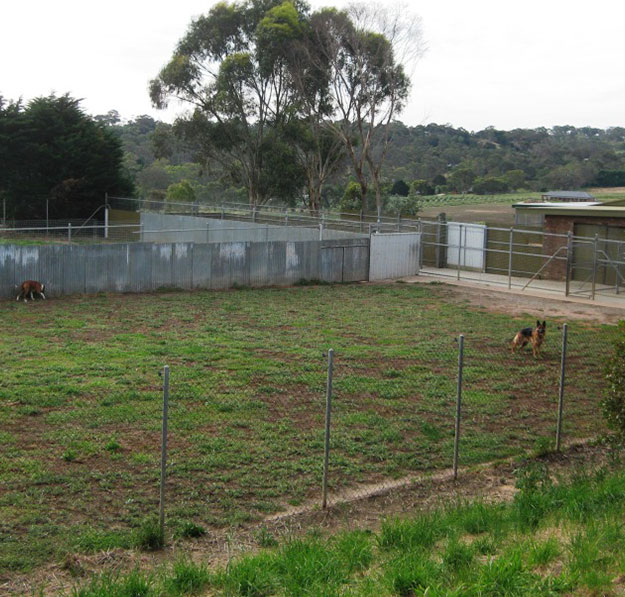